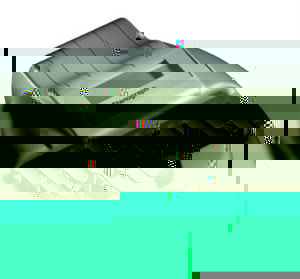 Court reporting, also known as “court stenography“,  is a process in which a court reporter has to transcribe the spoken or recorded speech recorded during court hearing, depositions and other common official proceedings and then later transcribe this speech into written form.

Marcus Tullius Tiro was a highly-intelligent slave owned by a Roman philosopher, orator and lawyer. Because of his high-intelligence, he was put in charge of taking dictation and handling his owners financial affairs.

The Skill of Court Reporting

Court reporting requires high-skill and a broad range of learning, as well as accuracy. Training to become a court reporter can take anywhere from two to four years. Person’s interested in becoming a court reporter have the option of either attending a specialized certificate course program offered at a private business school.

Or a future court reporter has the option of earning an associate’s or bachelor’s degree program offered at an accredited college or university. Court reporting is traditionally known as a high-paying and well-respected field. And presently, court reporters are in demand within the United States.

Writing Automated: Shorthand writing with a quill or pen was the most widely used and preferred method of pen-writing for court reporting, until the late 19th century and was created by John R. Gregg. In the late 1870s, this quickly changed as Miles Bartholomew introduced the first stenotype machine. By the 1940s, this new machine began to replace the pen all together as it allowed court reporters to work more quickly by typing faster than they could write.

Voice Writing: Voice writing is the concept of taking advantage of a person’s ability to talk faster than they can type. With voice writing, the words spoken in a courtroom or during an official proceeding are recorded and then later played back by the reporter in order to produce a “written transcript.”